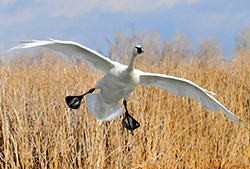 Mesmerizing Migration: Watch 118 Bird Species Migrate Across a Map of the Western Hemisphere
For the first time, scientists at the Cornell Lab of Ornithology have documented migratory movements of bird populations spanning the entire year for 118 species throughout the Western Hemisphere. The study finds broad similarity in the routes used by specific groups of species—vividly demonstrated by animated maps showing patterns of movement across the annual cycle.
Click here to see the map. 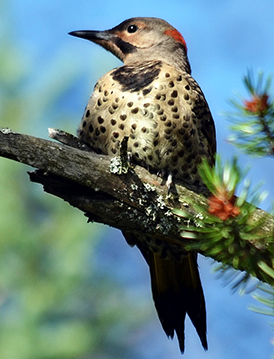 And yet more cool bird data! Click here to see a graph that shows the migration and residency times for birds right here in York Region.